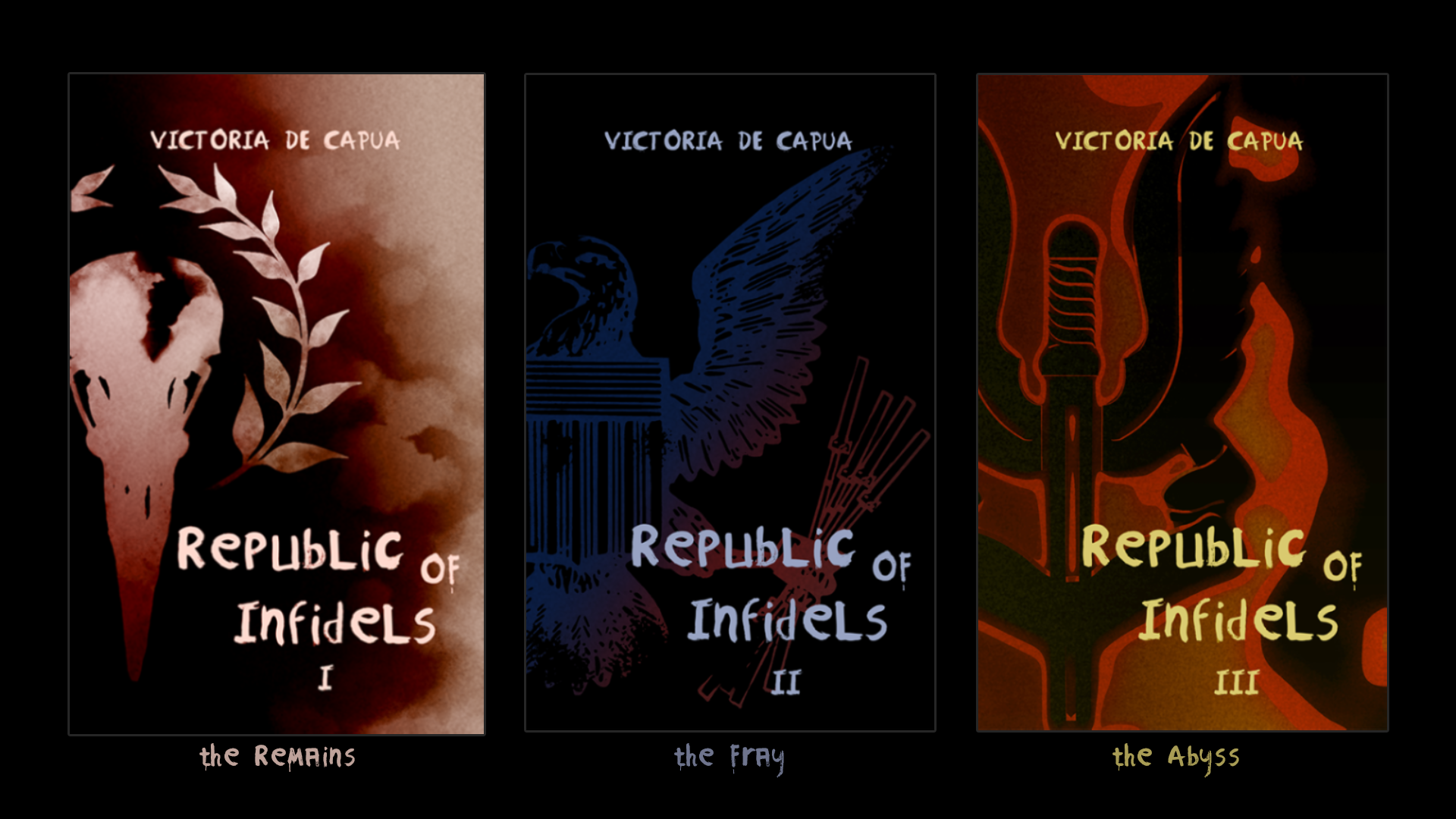 A hacked nuclear satellite explodes in the Marianas Trench, rips a hole in the earth’s crust, and triggers global volcanic eruptions. The unprecedented volcanic event causes the seas to rise above all but the highest elevations – the Himalayas, now the world’s last continent. Refugees with the means now flee to humanity’s final society, one founded on scarcity, violence, religious exploitation, and fading hopes.

In the Himalayan altitudes, protected by a hydroelectric project begun by her family years before, the brilliant and mercurial Rachel Kori struggles to find meaning in a world that no longer recognizes or rewards her gifts. Meanwhile her ambitious brother Vikram attempts to bring stability to the rapidly degrading society, becoming increasingly neglectful of his younger sister as he makes alliances with dangerous factions.

On the third anniversary of the Fall, an American aircraft carrier appears on the horizon – and with it the beginning of a conflict that will redefine Rachel, her world, and everyone who remains.